My thanks go out to all the people who’ve cared about, assisted, contemplated and appreciated whales in general. Also to those who’ve had the sensitivity to wonder what the whales want or need – taking a moment to pause automatic human-doing and instead wish to know the animals’ wishes.
<click on the heading above for the full article> 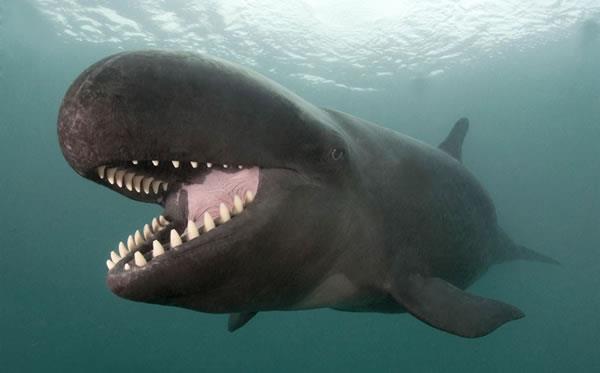